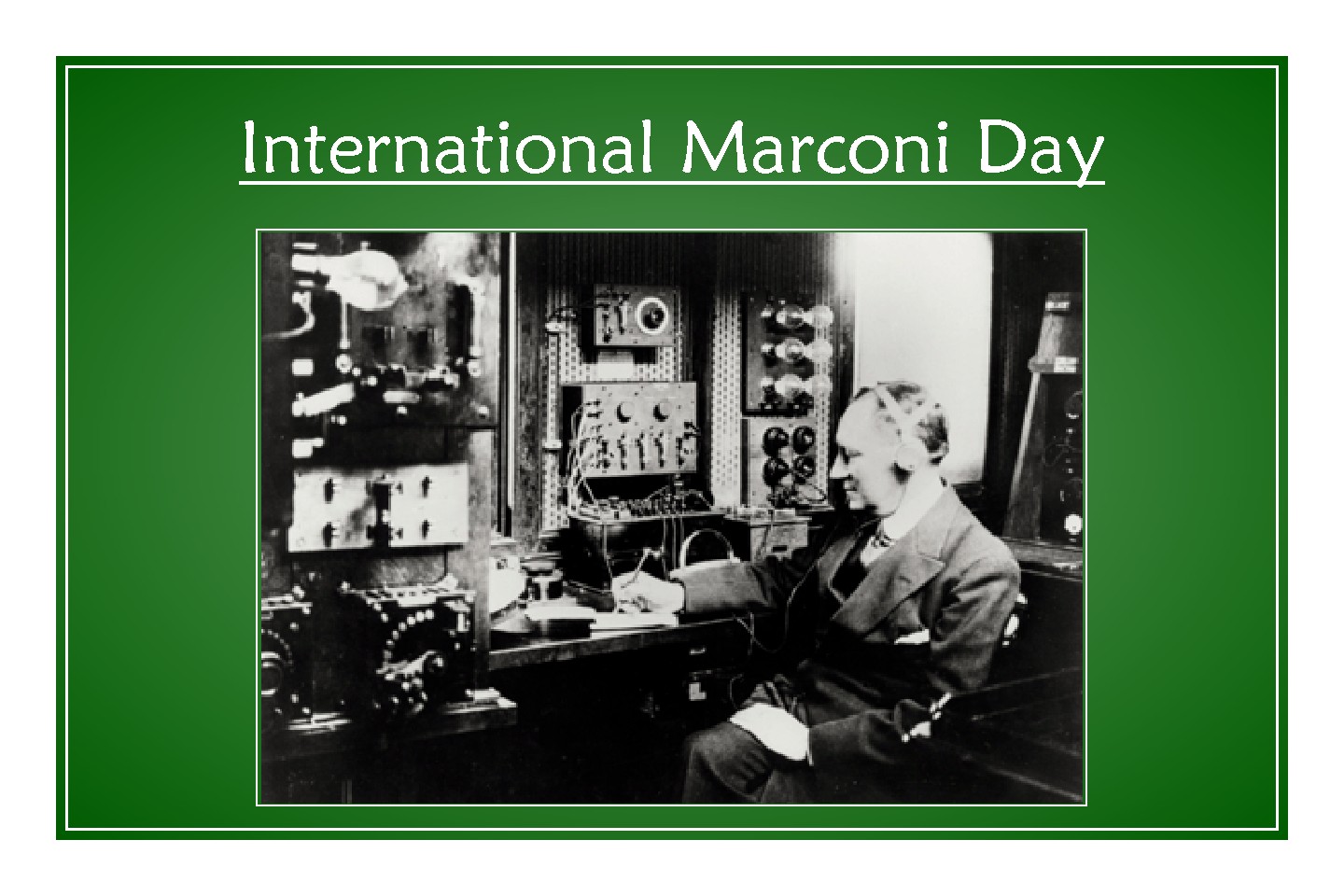 Some 70 stations have registered to take part in the 2019 International Marconi Day (IMD) observance on Saturday, April 27 (UTC). Registered stations will operate at sites with a personal connection to wireless pioneer Guglielmo Marconi, including sites at which he set up transmitting and receiving stations. The 24-hour Amateur Radio event celebrates the birth of Marconi on April 25, 1874, and is typically held on the Saturday closest to Marconi’s birthday. During IMD 2019, radio amateurs around the world will make contact with historic Marconi sites. The event is sponsored by the Cornish Radio Amateur Club, which will operate as GB4IMD.

While April 27 is the day of the official celebration, some IMD special events will take place outside of that time frame, although only contacts made on April 27 count for IMD awards. For example, in Austria, OE19M will be on the air from April 26 until April 28 as an official IMD. Numerous IMD stations will be on the air from various locations in Marconi’s native Italy. Stations in Ireland will include EI0MAR, which will operate from the Hurdy Gurdy Museum of Vintage Radio in Howth. The Marconi Company conducted telegraph testing at Dublin’s Martello Tower in 1905. Also participating from Ireland will be EI5IMD from the Cork Radio Club; EI0CAR from the Carndonagh ARC, and EI0YXQ from the Marconi Radio Site in Kerry.

Several US stations have registered as official IMD stations, including two on Cape Cod, where Marconi had established stations in Wellfleet and Chatham. In 1903, Marconi successfully transmitted messages between US President Teddy Roosevelt and King Edward VII of England. With rapid advances in technology, the station became outdated in a matter of a few years, and was replaced by a newer station in Chatham, Massachusetts. Others include special event K3S in Baltimore, sponsored by the Nuclear Ship Savannah Amateur Radio Club (K3SAV). VO1MD will be on the air from Signal Hill near St. John’s, Newfoundland, where Marconi first received a signal from across the Atlantic in 1901.